The report points out the rapidly growing market of fingerprint sensors using capacitive technology- touchscreens using electrical properties of human body to detect when and where the user touches. The report claims that this growth is accelerated by a new phase of IP development. Fingerprint sensors have been exploited majorly by smartphone companies. Biometric authentication mode is easier than a password for accessing a device.

A capacitive touchscreen consists of two layers of glass coated with conductors. Once the human finger touches the screen, it changes the electrostatic field, which in turn produces responses to the touch of the user. With multi touch functionality, these capacitive touchscreens are highly sensitive and do not need a stylus.

The report mainly focuses on fingerprint sensor components namely TMDR92 used in Apple iPhone 5s, FPC1020 used in Fingerprint cards and VAL004A9-T used in Samsung and B1202A0-01 used in synaptics validity. Fingerprint sensors need to be trustworthy as they are widely used in smartphones today. 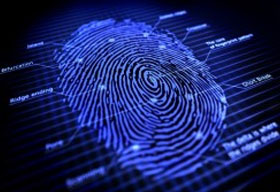 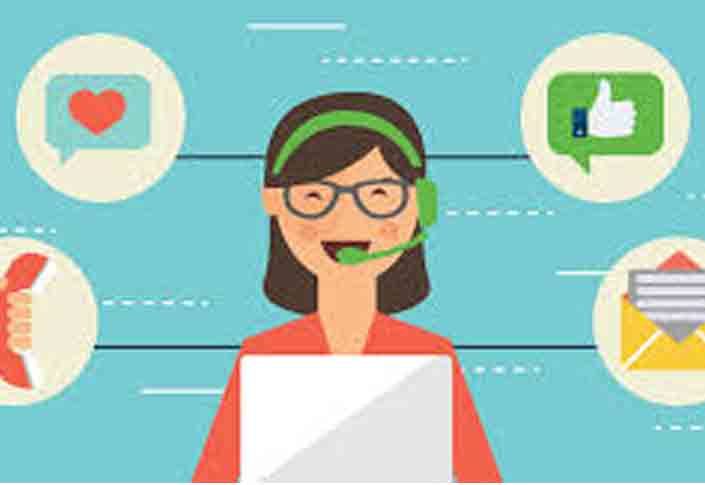 Top 3 Service Technologies and Their Influence in Customer Service 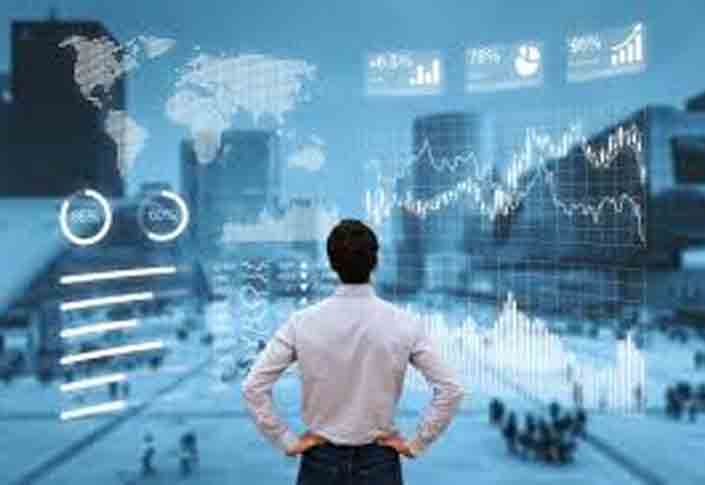 How Innovation and Technology Have Helped Latin American Businesses... 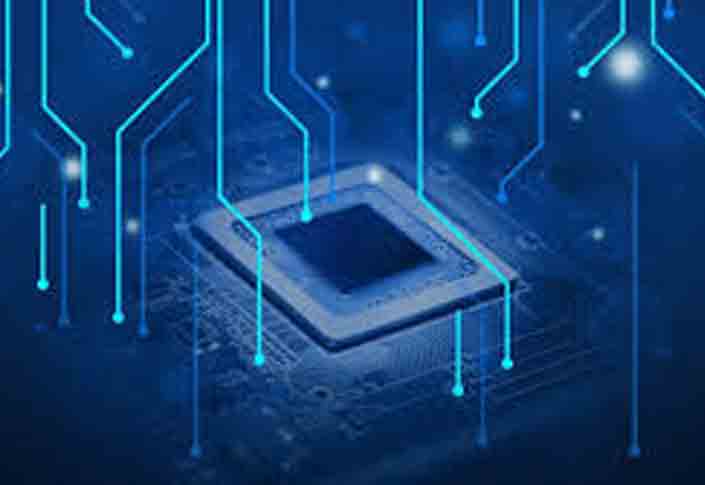 How is Gaming Tech Advancing? 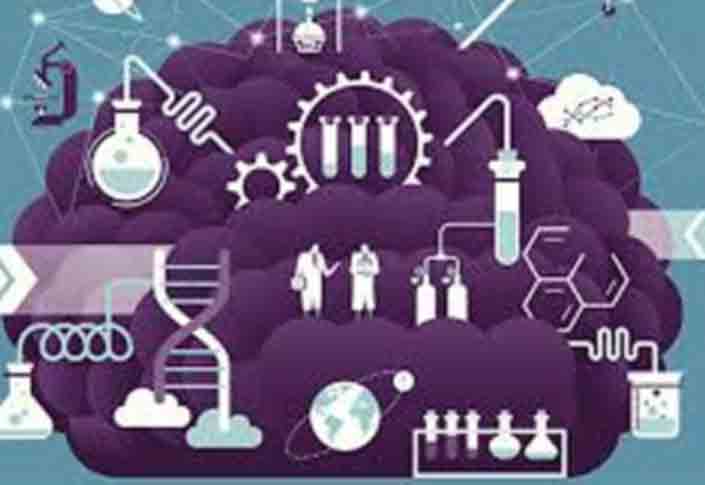 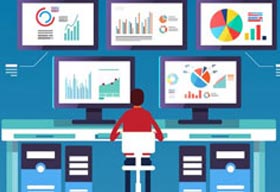